If it’s broke, then fix it!

Home/Politics/If it’s broke, then fix it!
Previous Next

Just a short addendum to my last blog on democracy.

Now that the election results have been finalised, and there is much talk of a ‘mandate’ by the government to do this or that, let’s have a deeper look at the results…

Consider firstly, that just over 1 million voters chose not to take part (about 8% of eligible voters) then the 41.4% of votes received by the governing coalition can be seen to be just 36% of the eligible voters.

Not much to hang the term ‘mandate’ on.

Now if we apply a comparison of actual result to what would have happened if proportional representation was used to allocate seats we get this table:

Note: The totals are not equal because it is not possible to assign the remaining seats in the Proportional column but parties like the KAP, Liberal Democrats, Conservative National party, Sustainable Australia and the Shooters, Fishers and Farmers would be in with a chance.

Regardless that I can’t allocate the last remaining seats, the Parliament would take on a totally different composition and the government formed could be headed by the LNP or Labor in larger coalitions requiring many parties to come together to get the 76 seats needed to form government. This happens in most of the successful democracies in Europe and Scandinavia.

Our system of allocating seats in Parliament simply does not fulfil the basic premise of representative democracy, in that it does not reflect the will of the people; the results are always distorted and skewed to achieve a two-party preferred result. 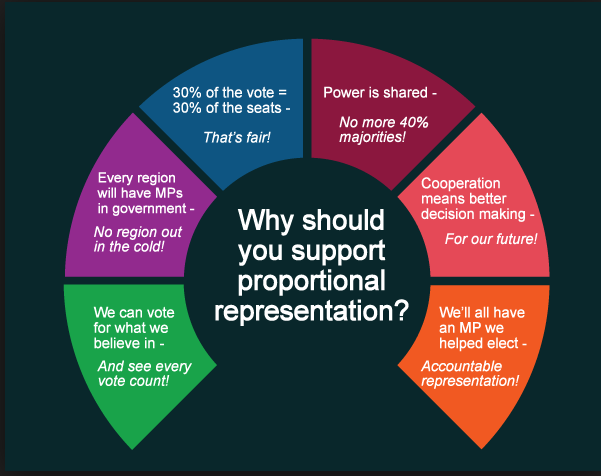